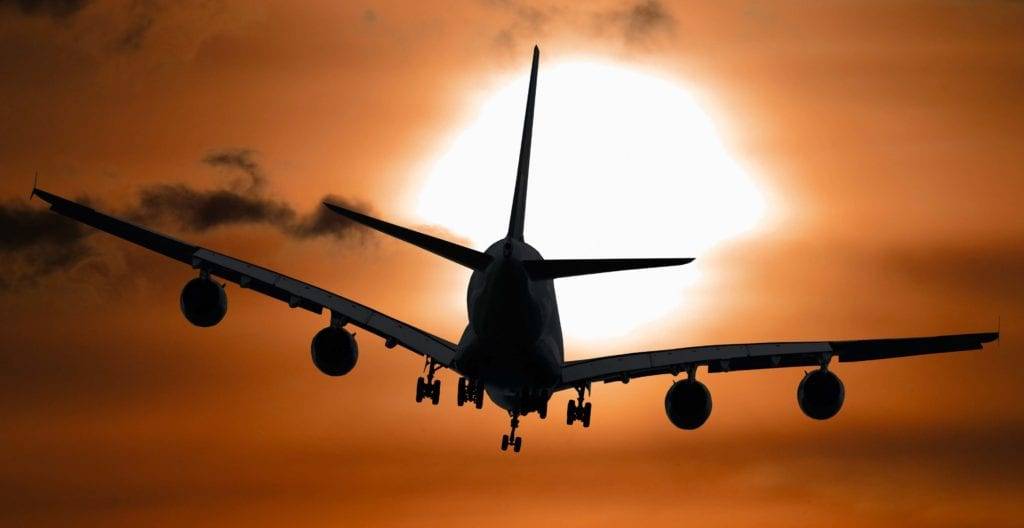 No matter how constant my reminders were, despite the many times I played the scenario in my head, it failed to prepare me for the inevitable. I knew it from the start. I knew it when I went up that stage to receive my diploma. I knew it when I saw a plane taking off on our way home. I knew I was leaving—or, more precisely, I knew I was going to be left behind.

The journey back to my country opened opportunities I have missed out on for the past eleven years—eating pork and street food, having to wear your jeans and shirt without an abaya, and even going to school with boys! Although it was an adventure, it also carried with it an imminent calamity I knew I would have to tackle alone.

The morning of May 24, 2015, my mother and I got in a fight while we sat and ate breakfast. She asked me if I would come with them to Manila and drop them off at the airport. I told her I didn’t want to. I wanted to stay in the province with my relatives because it was hard for me. I didn’t want to get down that rented van and watch them push their luggage trays to enter a door I cannot step through. She raised her voice and stated reasons. I remembered hearing it crack as she stood and stared at me with troubled eyes before she pushed back her seat and retreated to the living room. I cried in silence by the table.

The night came. I was dozing off on the couch as they packed their bags. Packs of classic Filipino treats and food like daing, bagoong (where they sneakily snuck in some pork meat), and unripe Philippine mangoes occupied most of the space. I even saw my mother stuffing a box of lanzones and a suha into a small corner, fitting it where it looked like it wouldn’t.

Eventually, I was jolted to attention when they started dragging the luggage outside. Despite the heavy heart and head, I followed. The alleyway was dark and narrow, the stones crunching under my every step. The doors to the van were drawn open, the dim, golden light spilling onto the black fabric seats.

I blindly stepped forward, trying to hold back the bubbling sorrow that came in the form of tears. I stood by the door and looked up at my father and saw, for the first time in my life, the tears edging on the corners of his eyes. He’d never cried in front of me before. Knowing he was on the verge of it made my lips tremble.

In an attempt to hide my own weakness, I embraced him, chiding myself for that time when I was a kid that I refused to kiss his cheek because of my childish anger. He whispered the words ‘magpakabait ka, anak’ (be good, my child) in my ears in the smallest voice, as though he was afraid it would fail him. On the other hand, I could not say anything else aside from I love you.

I was speechless. I didn’t want to say goodbye.

My mother gave me kisses and told me what any Filipino mother would tell her child. She told me to take care of myself, to make it not hard for my titas to take care of me, scolding me once more because she knew she would not be able to do it personally until next year. I could tell she didn’t want to let go of me with the way her embrace felt so tight, with the way she kissed my forehead, with the way her fingers brushed my cheek and lingered below my ears.

She boarded the van and my brother started screaming. He was the one most unbridled, yelling he would not leave without me. I told him I would follow with a strained smile, saying I was waiting for a pink airplane to bring me home.

I cracked a sheepish smile. He was no longer gullible. But I didn’t know what else to tell him.

I turned to walk back to the house as his sobs were drowned by the closing doors.

I wanted nothing more than for that airplane to come soon. The color didn’t matter.