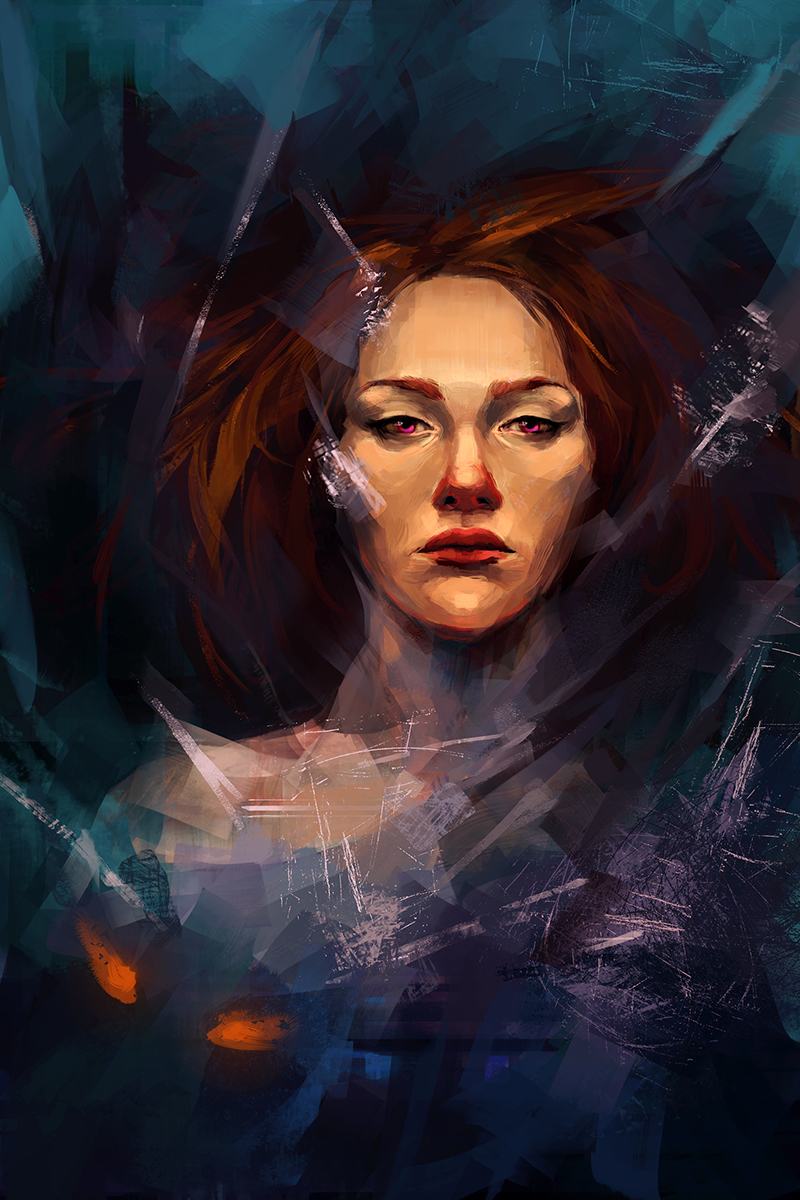 Begin your next life

Evyionne reincarnates into the world of Csidellon. She grows under the care of the Mistresses of Oblivion, women of the most prominent courtesan house in the kingdom.
Read More 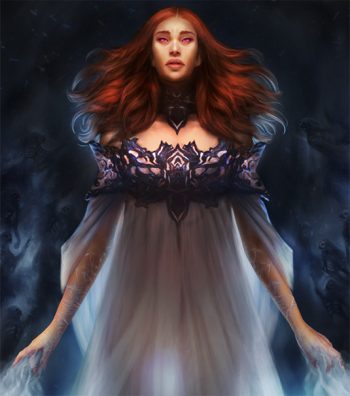 Some people don't realize that death is a privilege

All Evyionne wanted to do was fade into oblivion. Having lost her will to live, she did her best resisting the will of world to reincarnate and endure another lifetime.

But, like the life behind her, she actually had no choice.

As fate would have it, an incident occurred that hurled her into her next life under circumstances she never imagined—the boundary between life and death has been released, allowing shadows of death to trespass into the world of the living and wreck havoc.

In her new world, gods ruled—one serpent and seven dragons. They gave birth to life and granted with it blessings and power over the natural elements. She gains the one thing they aren’t supposed to have.

Death. And memories of the life she left behind.

An unexpected departure forces Evyionne down the path she’d refused to take. A slave to the plans of fate for her once more, she ventures down the road with an estranged princess and a mysterious boy with a severed tongue.
Read More 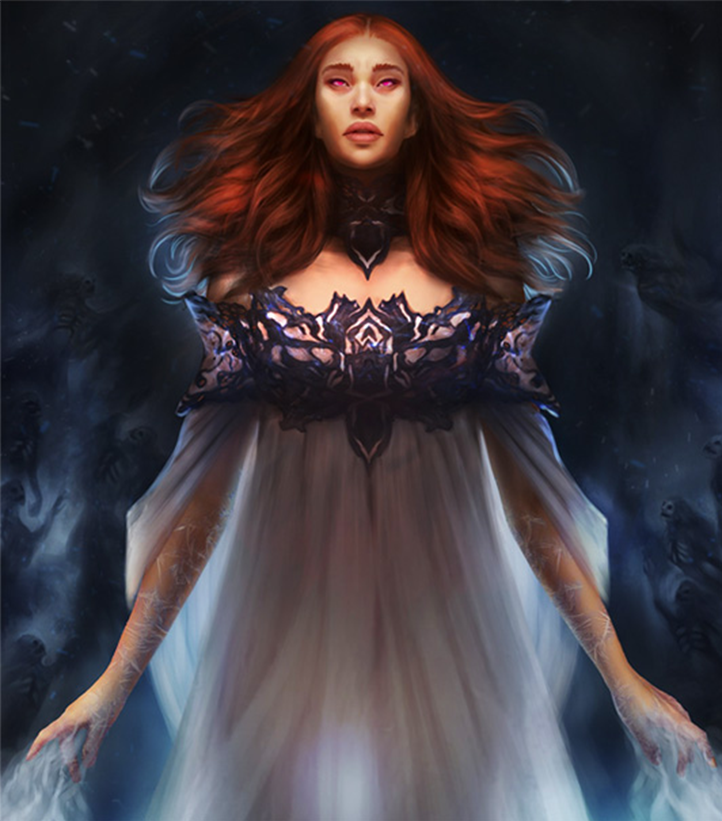